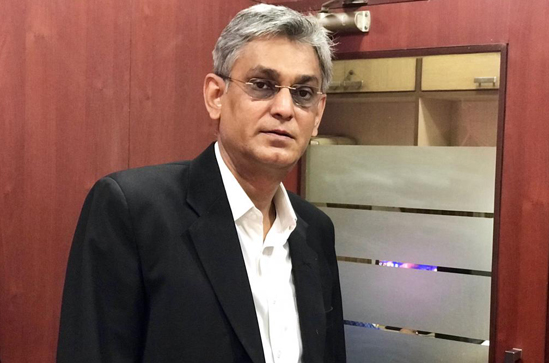 Atanu Raychaudhuri is a well-known name in Bengali film industry and is pledged to spread his unique and soothing rays for the sole purpose of enhancing the industry and at the same time bring blissful entertainment for the valued film lovers. Being an advocate by profession, Mr. Raychaudhuri runs a solicitor firm at Calcutta High Court and it is his passion for the silver screen that has inspired him to cast his prominent foot-mark in the film industry. Having the opportunity to utilise the passion and understanding for the herculean task of film presentation and that too in such a time when Bengali cinema is going through the grey phase, Mr. Raychaudhuri displayed the courage and strong will power to venture into the industry and present the valued viewers with some of the most discussed and popular films like Muktodhara, Ramdhanu, Bela Seshe, Praktan, Posto, Haami and Projapati Biscuit.

Mr. Atanu Raychaudhuri is honored to venture into film presentation through BENGAL TALKIES. ‘SANJHBATI’, released on 20th December, 2019 was the very first movie of the house. It has been the one of the most successful and blockbuster movies in recent times. Next venture ‘TONIC’ is yet to be released in theaters this year. 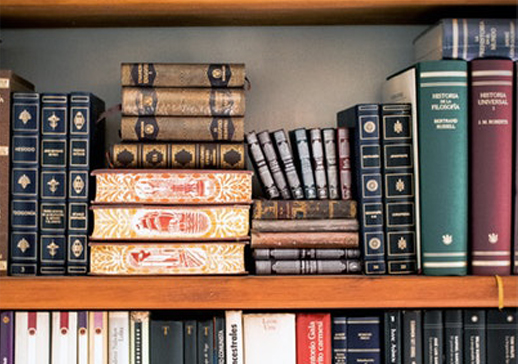 IN HIGH COURT AT KOLKATA

Mr. Atanu Raychaudhuri is in the law profession and runs a solicitor firm in the High Court at Calcutta. Being an experienced advocate by profession, Mr. Raychaudhuri brings cutting edge legal solutions for his clients through his law firm. This solicitor firm operates for various niches of the legal world and serving the issues of arbitrations, corporate sector, constitutional law, civil law and has made it one of the most prominent legal service institutions in the city. It is needless to mention that Kolkata High Court being the highest body of judiciary in the state of West Bengal holds immense importance and so does any solicitor firm working within the jurisdiction of the same.